Being apart of an Investment Group is one of the best ways to enter into the I Quadrant.

But please, do not wait until you are over 55 years old to start building true wealth with investing, take my word for it.

Here is an example of what a 6-year-old did:

At 6, he decided he wanted to learn how to invest. He sought out those who knew more than he did about the subject like Ariel Investments and learned more about the stock market. He told a few of his friends about it and they started an investment club just investing in the things that they liked. Of course, they got the funds from their parents and soon started seeing some gains.

6-7 years after that he wanted some money to do some things for himself. His Dad said he should work for it. He said what can I do, I am only 13 years old. His Dad said you can cut the grass and I will pay you. A year later he had an idea because his client base was growing. He outgrew his Moms car and this is what happened 3 months later, a business was formed!!

Would you like to hear the Nationwide Radio Interview he did on a syndicated radio station last year? If so, you can hear him share his story with the world just by requesting the link when you fill out the Contact Us Form.

Here are some pictures of some equipment and business flyers. 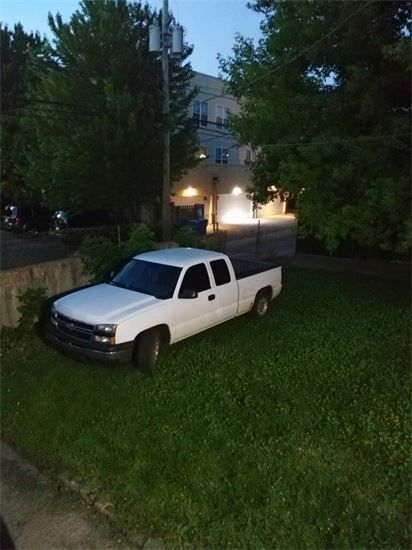 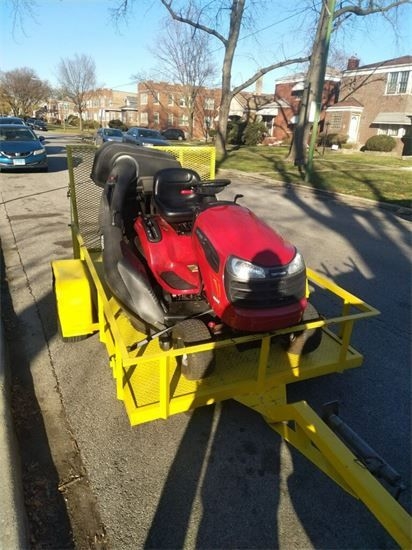 A month after that, the business expanded to Tree Removal and 2 months later, Snow Removal. 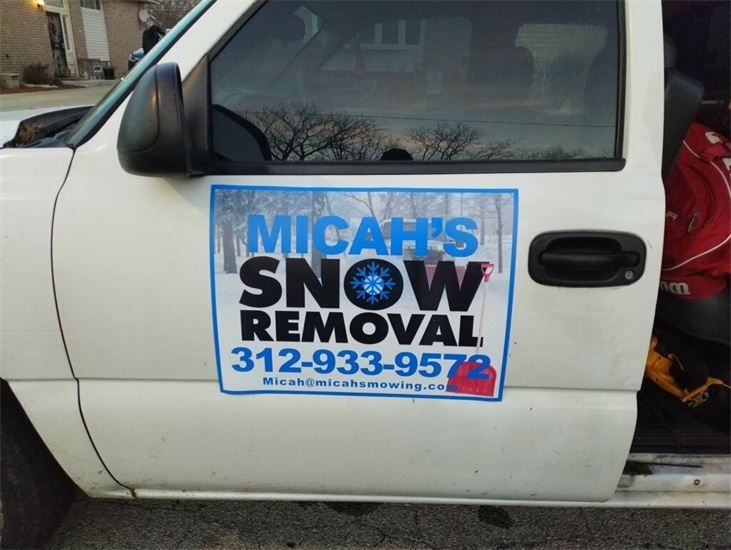 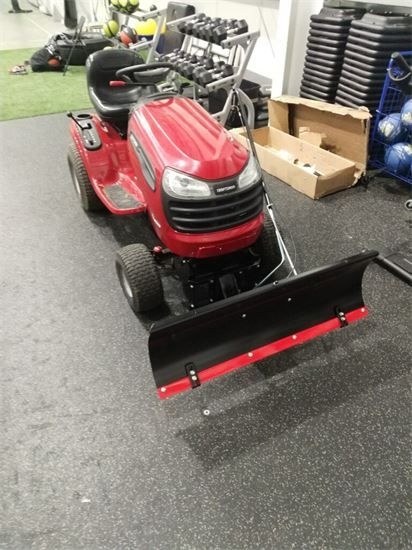 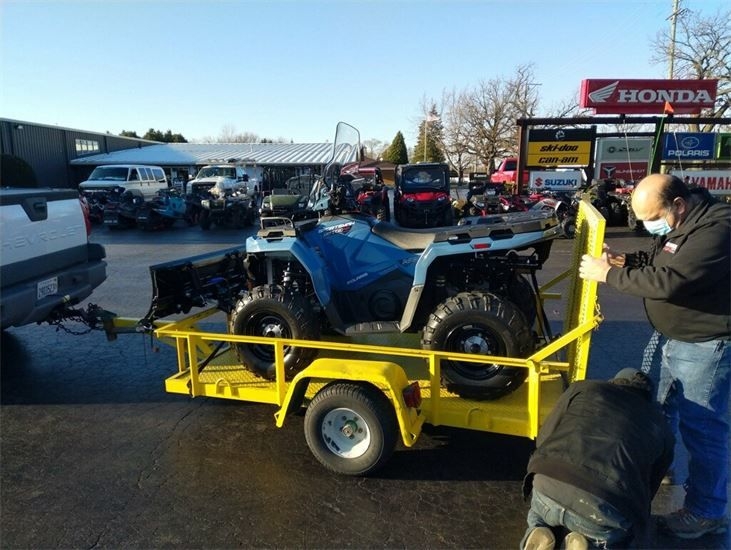 Now there is a fleet of trucks he has and he is very happy and set for the future.

I guess all of those conversations I was having with my family during Christmas dinner about investing in their future and the need to take charge of their own future by starting a business was absorbed by the youngest of them all. Oh, did I forget to mention he is my

This is just an example of what can happen when you start investing in your future. What is your story? I would love to hear it.